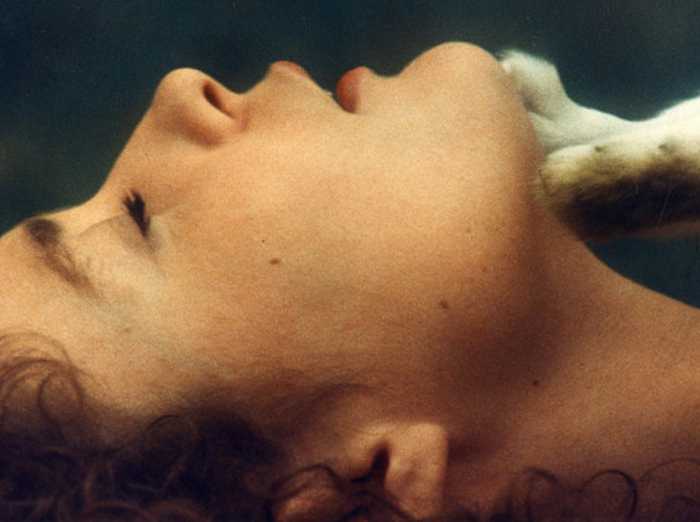 A film in three parts that brings together tales of women in different historical epochs who use their sexuality to triumph over the men that oppress them. In the first, set in Renaissance Rome, a baker’s daughter (Borowczyk muse Marina Pierro) models for a Vatican artist and pits him against a grotesque moneylender. The second episode charts the revenge of a Belle Époque teenager (Gaëlle Legrand) when her parents decide that her relationship with her pet bunny is too close for comfort. Finally, in modern-day Paris, a woman (Pascale Christophe) is kidnapped, and her husband proves less loyal than her beloved Doberman. Borowczyk brazenly explores motifs of bestiality, bourgeois moralism, and wanton revenge.